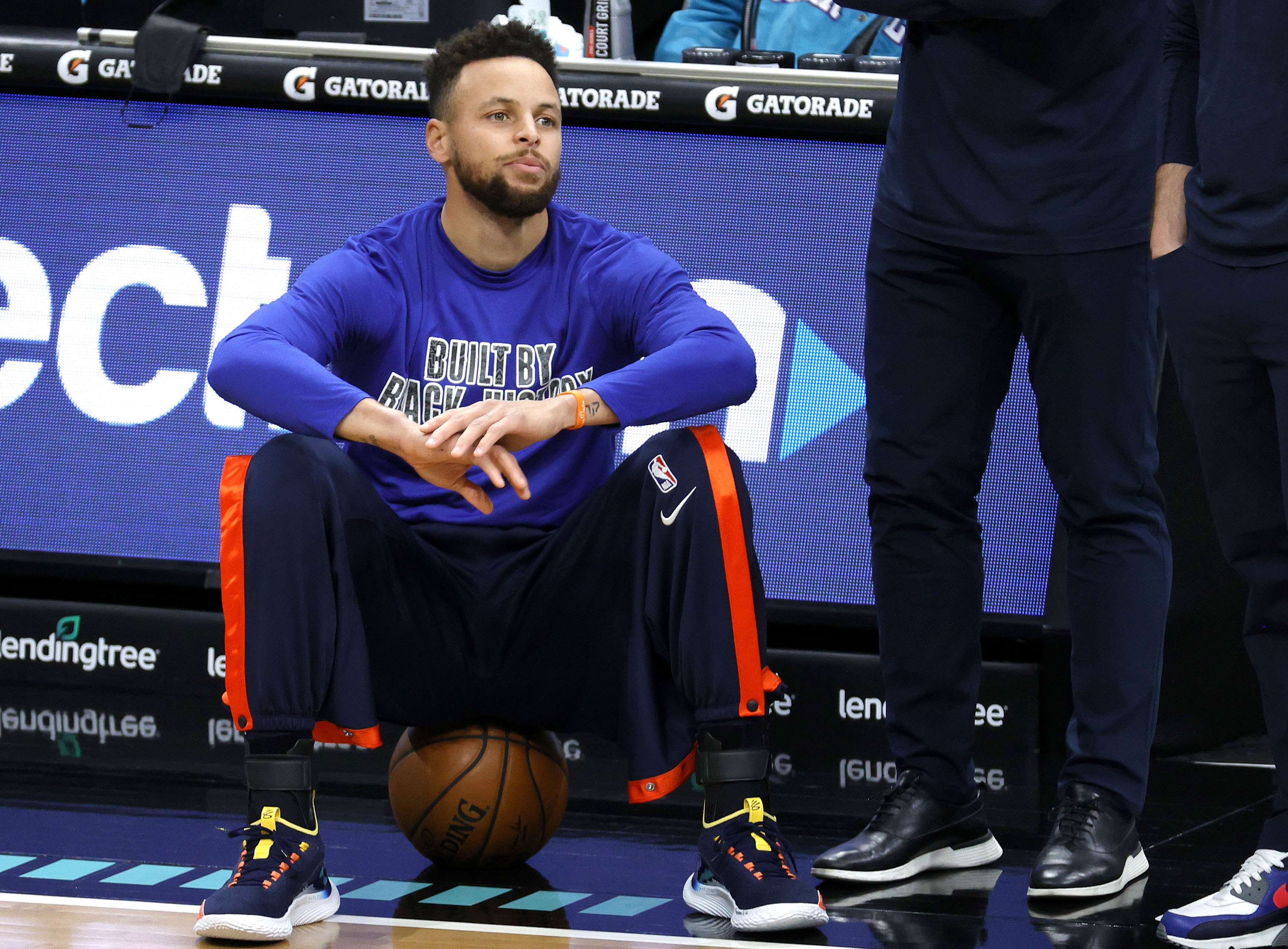 The team said the illness is not COVID-19 related and that Curry was “just not feeling well.”

Curry had not been listed on the team’s injury report. He went through warmups and was even introduced before the game, but had returned to the locker room at that point. Mychal Mulder started in Curry’s place in the Warriors’ 102-100 loss to the Hornets.

Even Dell Curry, Steph’s father, seemed surprised. The elder Curry, a broadcaster for the Hornets, said on air: “Want me to send a text to his phone?”

Curry normally relishes a chance to play in his hometown of Charlotte, even though no fans are attending games this year at the Spectrum Center due to the pandemic.

Six Flags to reopen all national parks and hire thousands