Henrik Lundqvist back on ice after open heart surgery 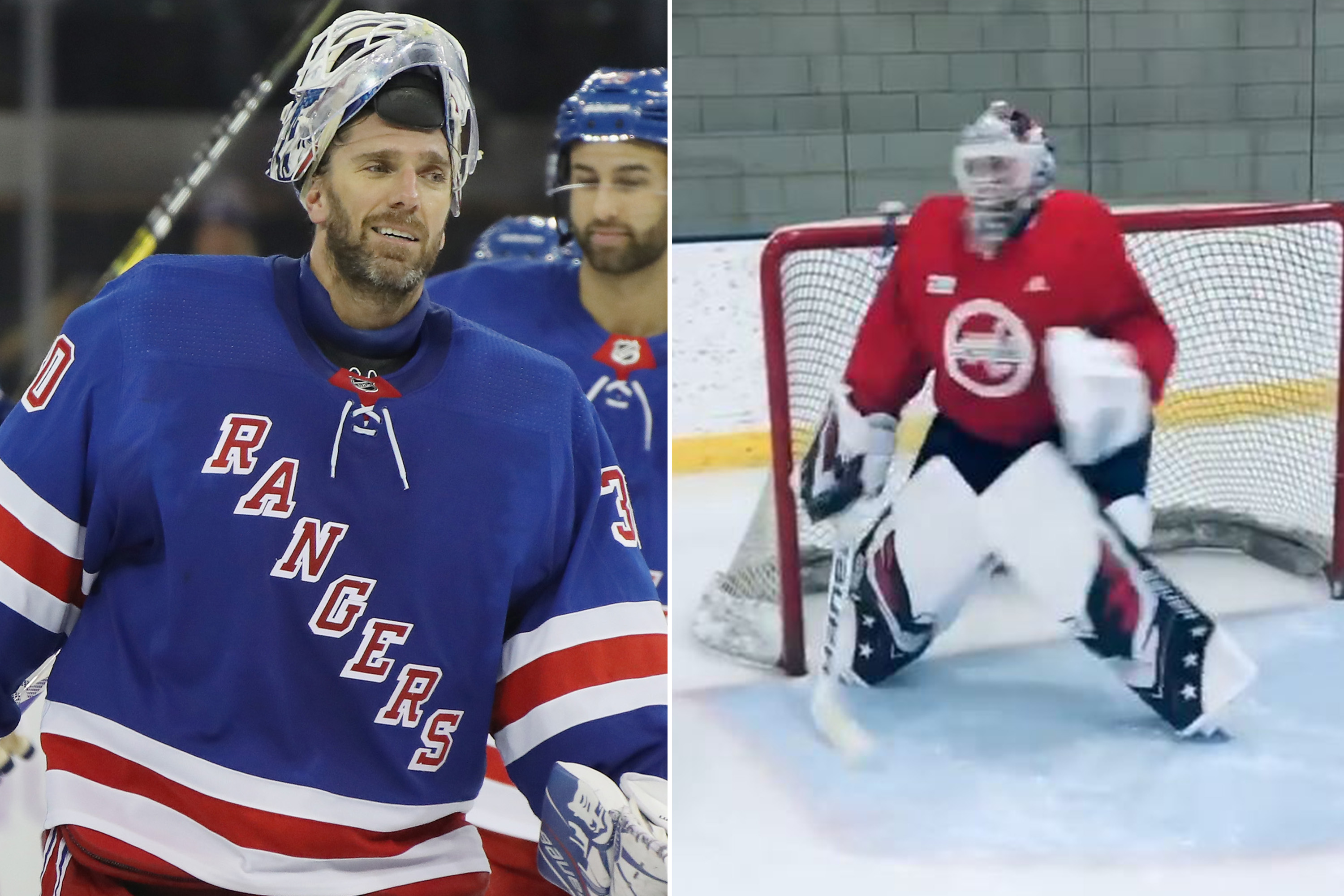 Henrik Lundqvist is already back on the ice.

The legendary Rangers goaltender, who signed with the Capitals during the offseason after having the final year of his contract bought out, shared video of him in full gear for an on-ice workout seven weeks after he underwent open heart surgery.

“The best type of workday!” Lundqvist, 38, wrote on social media.

Lundqvist revealed on Dec. 17 that he will miss the 2020-21 NHL season because of a heart condition.

On Feb. 3, Lundqvist wrote on social media that he was feeling “strong” four week after surgery.

The video was a welcome sight for Chris Kreider, one of Lundqvist’s longtime Rangers teammates.

“I think, ‘Thank God, some good news,’” Kreider said Tuesday. “Nothing could warm your heart more than seeing that. I mean, open heart surgery how long ago, and he’s already feeling better, he’s already active. You’d expect nothing less from Hank. He’s not the kind of guy who is going to sit on his hands and you know he’s got to recover actively, I guess. He’s a guy who always needs to move.

“But yeah, that’s some of the best news I’ve heard in a long time and we’re thrilled for him. Hopefully he’s got a lot of hockey left in him and he keeps on progressing and leaves this in his rearview mirror.”